Reputed for the quality of its output as well as its speed, the Harlequin RIP transforms design and pre-press data into a format that can be printed and feeds those pages to the press. It’s compatible with a wide range of PDF design tools and compliant with industry standards.

Martin Bailey, CTO, Global Graphics Software says, “Global Graphics continues to enhance the Harlequin RIP to maintain its position as the fastest and highest quality rendering engine for production print. We know that our success relies on helping our OEM partners to deliver and ship products that impress their customers, so the new developments in version 11 are specifically designed to address the pain points encountered in real-world print environments, identified either in response to customer requests, or in our own research.”

Harlequin Host Renderer 11 is an essential component of the digital front ends that power high-performance devices such as HP PageWide Presses. New features include:

This version of the Harlequin RIP is active in thousands of installations around the world. Print service providers who upgrade to Harlequin MultiRIP 11 will benefit from many new productivity features, such as:

New features for labels and packaging

In addition to existing features for brand color matching and a selection of screens for flexo, offset and digital production Harlequin 11 introduces: 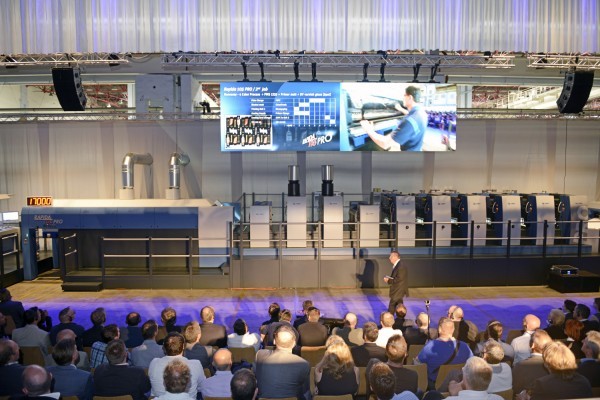 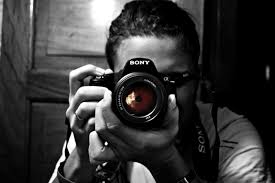 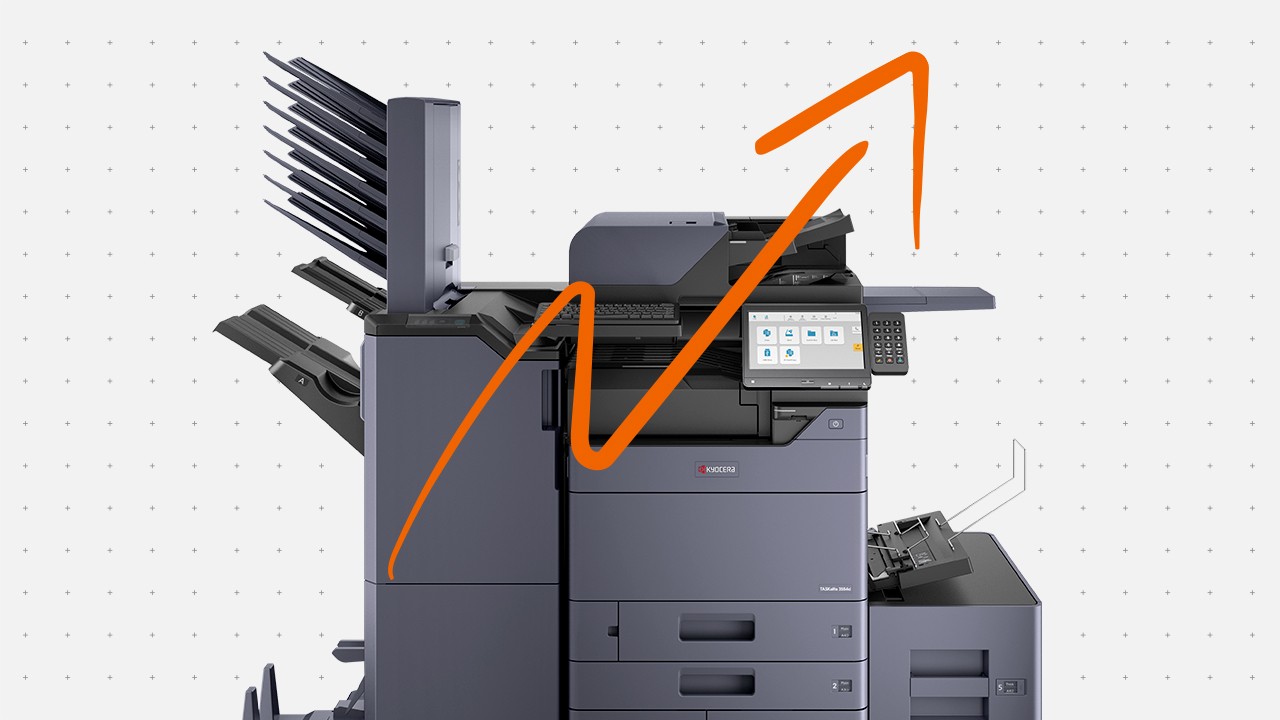 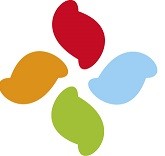